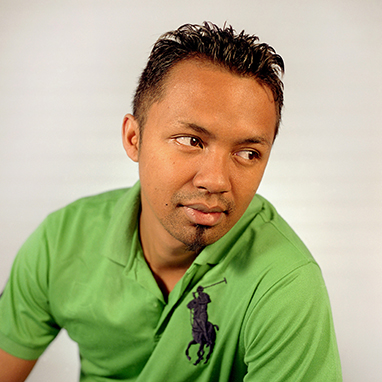 Born in 1984 at Tananarive (Madagascar)

Hérizo Ramilijaonina studied computer engineering, but his true passion is 3D cartoons. As a self-made computer graphics artist, for a number of years he worked for communications and advertising agencies in Tananarive, before receiving an award at the short films festival of Madagascar 2012 for his first short film, entitled ‘Ray’. He then went on to train in 2D and 3D cartoon creation at the ILOI (Indian Ocean Institute of the Image), after which he decided to work solely in the field of films, both on writing screenplays and producing.

Selamanna is a young man who lives in the south of Madagascar and who is in love with a girl from his village.  According to local custom, he cannot marry her unless he steals a zebu, but in the context of the drought afflicting the region and the general insecurity in the villages, the action is fraught with danger.  In his short film, which combines 2D and 3D film, Hérizo Ramilijaonina uses fiction to deal with issues connected with the history of Madagascar.